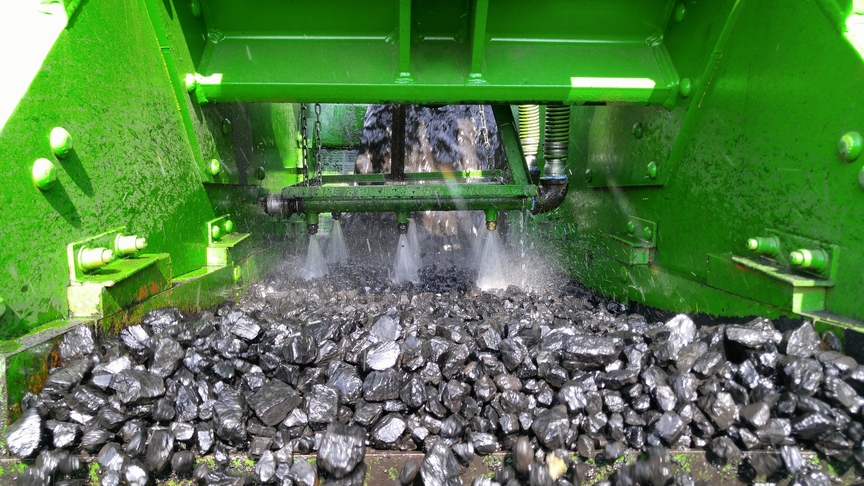 “Clean coal” is a series of systems and technologies that seek to mitigate the pollution and other environmental effects normally associated with the burning of coal. Approaches attempt to mitigate emissions of carbon dioxide and other greenhouse gases and radioactive materials that arise from the use of coal, mainly for electrical power generation.

Coal is the dirtiest of all fossil fuels. When burned, it produces emissions that create acid rain and pollute water. However, coal generates half of the electricity in the United States and will likely to do so as long as it’s cheap and plentiful. Clean coal technology seeks to reduce harsh environmental effects by using multiple technologies to clean coal and contain its emissions. Coal is a vital fuel in most parts of the world. 92% of the U.S. supply of coal goes into power production. 23% of primary energy needs are met by coal and 39% of all electricity in the U.S. is generated from coal. Coal is the world’s most abundant and widely distributed fossil fuel source.

“Clean coal” technologies can purify the coal before it burns. Coal washing removes unwanted minerals by mixing crushed coal with a liquid and allowing the impurities to separate and settle. Burning coal without adding to global dioxide levels is a major technological challenge which is being addressed.

For decades, “clean coal” has been a goal. It’s the idea that coal can be reshaped in a way that lets us keep using it without doing so much harm to the environment. The term “clean coal” has been applied to many technologies, ranging from wet scrubbers, which remove sulfur dioxide from coal-generated gas, to coal washing, which removes soil and rock from coal before it’s sent to a factory. When people talk about clean coal, they’re typically talking about something called carbon capture and storage (CCS). CCS technology has been around since the 1980s. CCS is meant to handle the big environmental nightmare, the heat-trapping gas largely responsible for carbon dioxide.

The term “clean coal” has been popularized by the coal industry, electric utilities and policy makers. It refers to the hopeful notion that technology will enable power plants to burn coal but release far less pollution. Since the early 2000s, there has been a wave of optimism that this technology could play a vital role in slowing climate change by cleaning up some of the biggest emitters of carbon pollution.

The most promising “clean coal” technology involves using the coal to make hydrogen from water, then burying the resultant carbon dioxide by-product and burning the hydrogen. The greatest challenge is bringing the cost of this down sufficiently for “clean coal” to compete with nuclear power on the basis of near-zero emissions from base-load power.

“Clean coal” technologies are paving the way so that the world’s enormous carbon resources can be utilized for future generations. Waste products can be used productively. Coal fly ash and bottom ash are used in building products. For example, fly ash can actually replace cement.