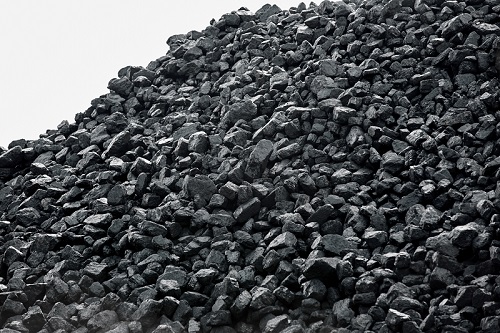 When it comes to coal classification, there are various ways in which coal is grouped. Most classifications are based on the results of chemical analyses and physical tests, but some are more empirical in nature. Coal classifications are important because they provide valuable information to commercial users. Our system at RPM Solutions allows us to capture clean coal that would otherwise be discarded as waste in a landfill or sold to a third party generating unforeseen revenue, reducing cost tremendously along with saving landfill space.

There are many compositional differences between the coals mined from different coal deposits throughout the country. The different types of coal are most usually classified by rank, which depends upon the degree of transformation from the original source and is therefore a measure of a coal’s age.

The American Society for Testing and Materials (ASTM) categorizes coal according to the degree it has altered from lignite to anthracite. Coal principally consists of vitrinite. Coal is classified based on certain gradational properties that are associated with the amount of change that the coal has undergone while still beneath the earth. The categorization shows select chemical and physical properties that assist in understanding how the coal will react during mining, preparation and eventual use.

The method of ranking coal used in the United States was developed by the ASTM and is based on a number of parameters obtained by various prescribed tests:

Coal may be classified in rock types based on the presence of petrological components known as macerals. Based on maceral content and its appearance in a hand specimen, coal is classified into four principal types: clarain, durain, fusain and vitrain. Coal may also be classified in grades using subjective terms (i.e., “low sulfur coal,” “high-ash coal”) with references to their impurities for commercial purposes.